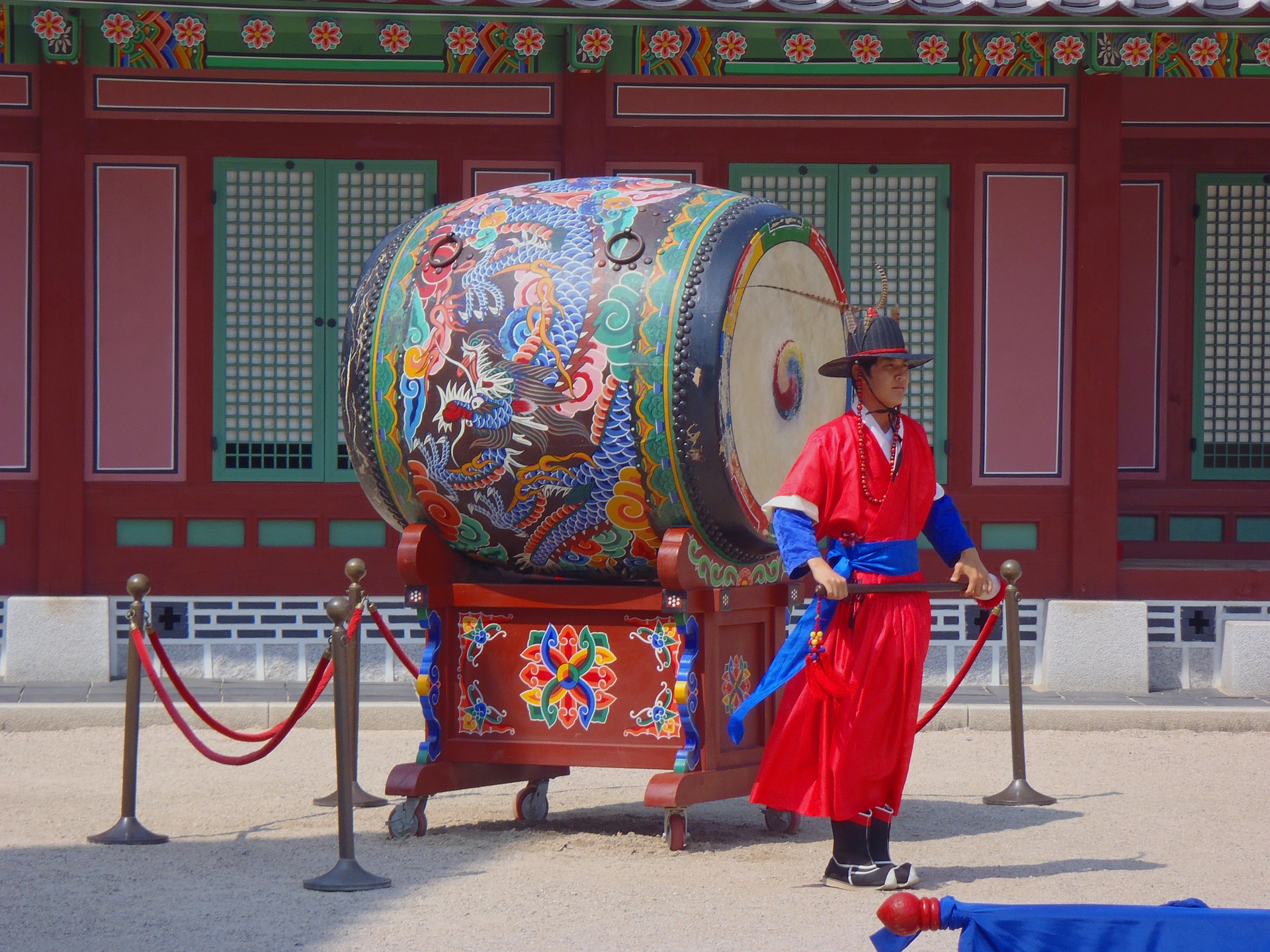 * Event cancelled due to outbreak of Corona Virus

A Brief Description of the Workshop

Contemporary analysis of ethical challenges concerning AI almost all focus on issues that arise from the perspective of modern Anglo-Analytic ethics. While this is surely one important theoretical resource to bring to bear on the ethical challenges posed by artificial intelligence, it is by no means the only or in every case and respect the best. By not appealing to and incorporating the ethical perspectives of non-Western traditions, current research on AI ethics risks being parochial in both its understanding and appeal. Below we offer three examples of problems and issues that may well benefit substantially from consideration of Confucian perspectives.

First, work on the ethically troublesome implications of AI-controlled mass surveillance tend to focus on violations of individual rights such as privacy. As revealing as such work is and can be, it is by no means the only revealing perspective one might take on this broad issue. For example, from a Confucian point of view, one can raise serious objections about the ways in which such systems undermine the possibility of developing self-critical awareness—the tradition advocates that ideal that noble people must be watchful over themselves when alone—and virtuous dispositions such as shame, how they deprive us of communities of concern wherein we can explore and advocate a variety of social and political ideals, obligations, responsibilities, and virtues, and, perhaps most fundamentally of all, how they ultimately usurp the role that humanity, in the form of refined expressions of human nature, plays in ethical life. In general, the Confucian perspective revolves around issues connected with moral self-cultivation and ideals of human flourishing rather than human rights and expresses new and powerful concerns about the potential ethical liabilities of and threats posed by such systems.

Second, intense interest in the fairness of AI systems has led to a proliferation of statistical fairness metrics and remedies for discrimination and bias.  By one count, there are 20-plus concepts of fairness in the literature, and a popular website offers 70 fairness metrics and 10 bias mitigation algorithms. These many notions of fairness are often based on a large Western ethics and political philosophy literature on fairness and social justice and are empirically grounded in data derived largely from studies conducted in Western societies. We propose broadening both the conception of fairness and the empirical basis for testing such concepts by appealing to the Confucian tradition in ethics.

Third, deep learning systems are frequently designed to reflect a range of human values so as to avoid recommending decisions inconsistent with such values. These values, however, are typically determined by analyzing large datasets that reflect human beliefs and preferences. Yet, as the AI community is coming to realize, such a purely empirical approach can reflect biases and prejudices as well as acceptable moral values. In particular, by appealing exclusively or primarily to Western cultural sources for the analysis of beliefs and prejudices, such an approach suffers from a disabling provincialism that incorporates prejudices into the values used to guide system design. The Confucian tradition in ethics can provide additional intellectual resources that help to enhance and broaden the range and hierarchy of values used to screen training sets or otherwise direct learning procedures.

Ours is a proposal from a “small collaborative team” of scholars specializing in overlapping areas of expertise that include business, ethics, and East Asian studies. We seek support for a workshop that will bring seven colleagues together on the campus of Sungkyunkwan University, the historic heart of Korean Confucianism, which was founded in 1398 and served as the foremost educational institution of the Joseon Dynasty. Today, Sungkyunkwan is led by President Dong Ryeol SHIN who has committed the university to achieving preeminent status in the fields of computer science and artificial intelligence and in particular in the integration of these disciplines with the humanities. The workshop would be administratively supported by the Sungkyun Institute of Confucian Studies and East Asian Philosophy (SICEP), which is widely regarded as the world’s leading center for East Asian and Comparative Philosophy and is without peer in the promotion, organization, and hosting of leading-edge international conferences, workshops, and speakers dedicated to topics in Confucian Studies and East Asian Philosophy.

The aim of the workshop is to explore how traditional Confucian moral philosophy might offer new and distinctive perspectives on and insights into contemporary problems concerning the impact and influence of Artificial Intelligence on human life. In addition to the scholars listed below, we welcome the participation of one or two interested people from Facebook if any might want to join the workshop.  The two primary organizers of the conference, Professors Ivanhoe and Kim, will co-edit a special issue of the Journal of Confucian Philosophy and Culture dedicated to publishing the papers presented at the workshop after they have been revised in light of the comments and suggestions we anticipate all will receive at this event.

Sungkyunkwan University, Director of the Sungkyun Institute for Confucian Studies and East

Chair and Professor of Philosophy, California State University, Fullerton. She recently was selected

as  one of the 2019 Carnegie Fellows with the topic “Confucian robotic ethics.”

Research Associate at the Department of Informatics, University of Hamburg.