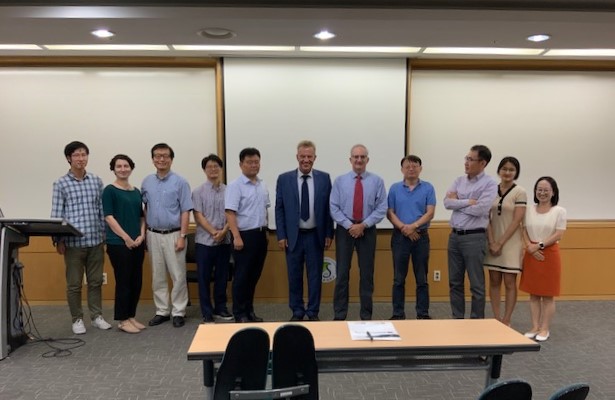 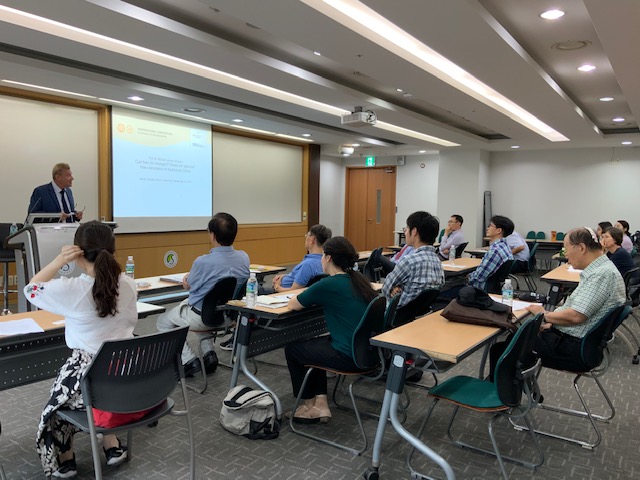 Michael Lackner's talk "Can fate be changed? Views on fate and fate calculation in traditional China"  was held successfully on 9 September 2019, Sungkyunkwan University, International Hall 9B106. 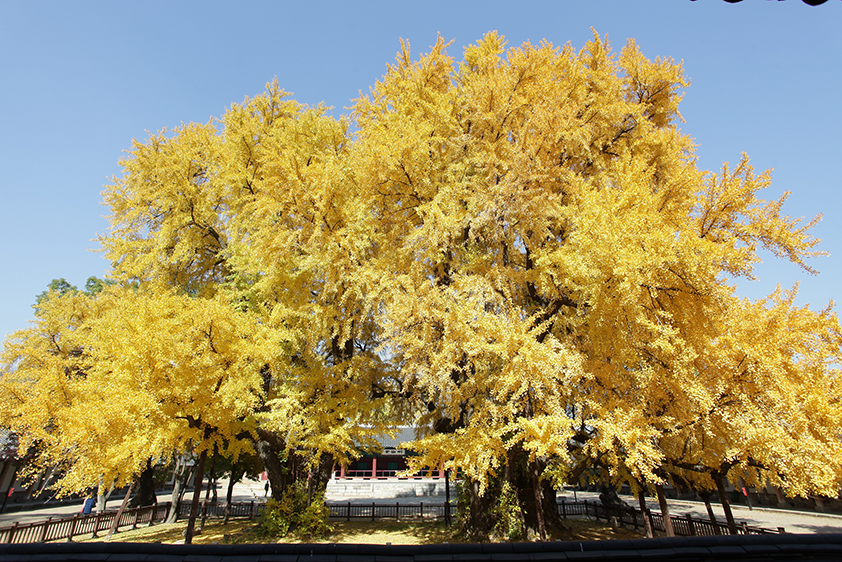 During his visit to SICEP in September of 2019 and impressed by the two ancient Ginko trees in the courtyard of the Hall of Englightenment (Myeongnyundang, 명륜당, 明倫堂) on the campus of Sungkyunkwan, Professor Michael Lackner noted that the renowned German poet Johann Wolfgang von Goethe wrote a poem honoring the  ginkgo tree. The poem appears in Goethe’s anthology Westoestlicher Diwan and is his homage for his former lover Marianne von Willemer, the “Suleika” who appears in several of his other poems.

The heart-shaped ginkgo leaf gives symbolic representation to Goethe’s theme: being one and double. The specific ginkgo tree that inspired Goethe to write the poem in 1815, grew on the castle’s grounds in Heidelberg, Germany.