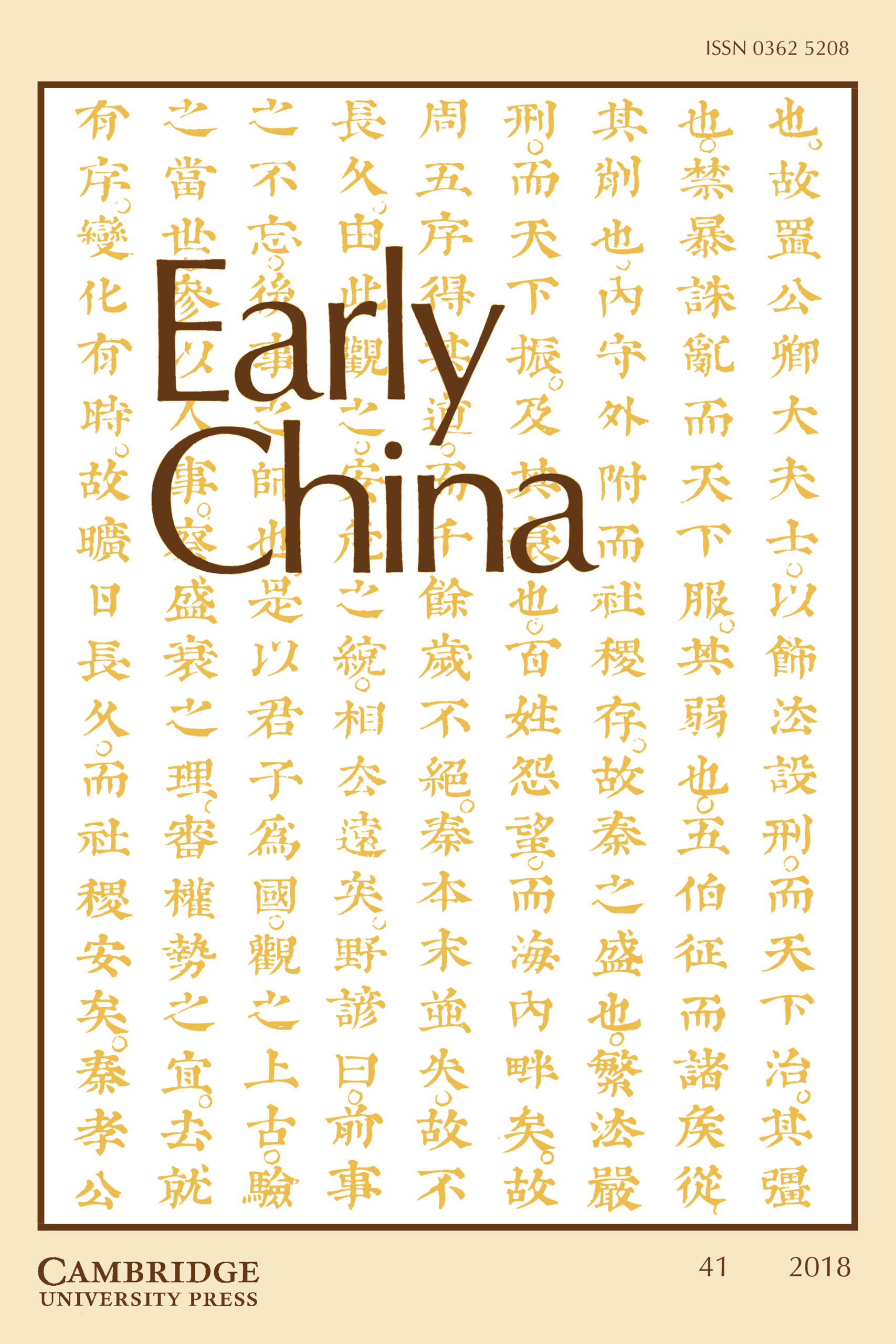 Qian xun (謙遜) in modern Chinese is usually translated as “modesty” in English. In this paper, I examine arguably the earliest version of it in early Chinese thought, qian (謙). I first extract its basic features from the qian hexagram (謙卦) in the Zhouyi (周易) and identify very similar features in other texts, such as the Dao de jing (道德經), the Xunzi (荀子), and the Lüshi Chunqiu (呂氏春秋). On the basis of this textual comparison, then, I reconstruct the idea of qian in a way that captures what underlies the relevant passages in all of the aforementioned texts. Finally, I understand the qian person to be someone who is disposed not to present himself in a better light than the other person in social interactions but to treat the other person as better by highlighting some aspect of the other person. I ultimately argue that this idea of qian was shared widely among early Chinese thinkers regardless of later historical divisions of different schools of thought.