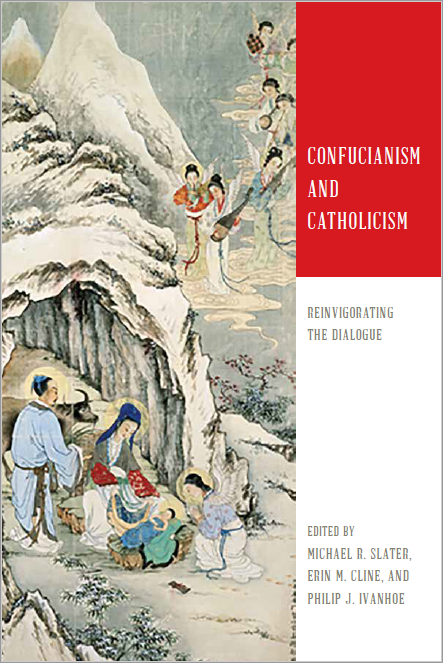 Professor Ivanhoe has contributed to and co-edited a collection of essays exploring the on-going dialogue between Confucianism and Catholicism, two of the world’s most philosophically rich and influential religious traditions, which share a long and intricate relationship. These essays seek to understand specific figures, texts, and issues in light of the long and broader context of interaction between these two grand traditions and offer comparative and constructive studies of specific figures, texts, and issues from both theological and philosophical perspectives. This line of comparative Confucian-Catholic study will be continued in the international conference Confucian Literati & their Christian Interlocutors: Dialogues & Debates in East Asia (16th-19th Century) that will be held 22-23 May 2020 at Sungkyunkwan University.