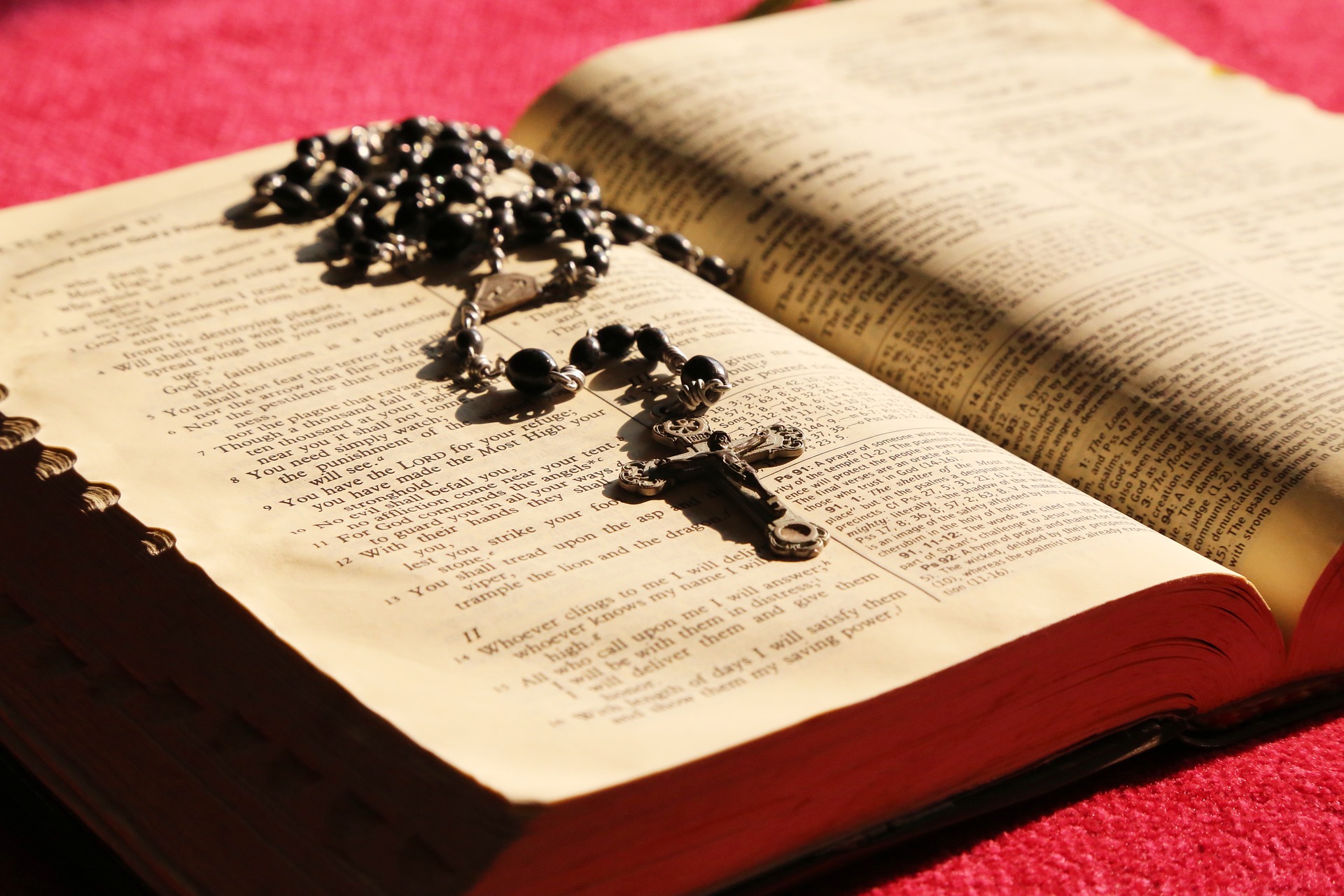 * Event cancelled due to outbreak of Corona Virus

This international conference, to be held on the historic campus of Sungkyunkwan University and jointly sponsored by the Ricci Institute for Chinese-Western Cultural History at the University of San Francisco and the Sungkyun Institute of Confucian Studies and East Asian Philosophy (SICEP), will gather leading scholars from around the world who will present their research and exchange ideas concerning the diverse and complex interactions between Confucianism and Christianity in China, Korea, and Japan during the 16th-19th centuries. Topics to be covered will include but not be restricted to philosophical and theological exchanges, influences, and debates, theoretical and practical impacts on ritual, music, liturgy etc., exchanges between and mutual influences on book/print culture, and political/social/ideological controversies (e.g. the Korean case of Christianity being considered a dangerous “heterodox” interpretation of Confucianism).

The Meaning of 權 and 能 after Matteo Ricci's Tianzhu Shiyi

Confucian and Christian understanding of Timely Mean and Discernment

A True Confucian with a Christian Mind:  Zhang Xingyao and Catholic Apologetics in Early Qing China

This paper investigates the syncretic theological and philosophical thinking of Zhang Xingyao 張星曜 (1633-ca. 1715), a third-generation Chinese Catholic convert in early Qing China. It focuses on Zhang’s ambitious plan to establish a composite Christian-Confucian belief system through his voluminous apologetic works, including Tianjiao mingbian 天教明辨 (A Clear Examination of the Christian Doctrines, ca. 1711) and Tian-Ru tongyi kao 天儒同異考 (A Study on the Similarities and Differences between Christianity and Confucianism, 1715). Not only did his writings represent the climax of Chinese Catholic apologetic literature during the late 17th century, but they also became part of the growing controversy on ideological orthodoxy and ritualistic conformity in the early Qing socio-political context. Through in-depth textual and intertextual analysis, the paper aims to uncover the complex formation of Zhang’s thoughts on how to (re)interpret the essential Catholic doctrines, how to rectify the erroneous native religions that deviated from orthodox Confucian teachings, and ultimately, how to live a hybrid spiritual and moral life as a true Confucian with a Christian mind.

Jesuits in Japan did not have a deep understanding of Confucianism until João Rodrigues developed a thorough refutation of the man Confucius, of his teaching and of his legacy. Rodrigues brought those ideas to the Jesuit mission in China, challenging the Confucianized Christianity which had been promoted by Matteo Ricci. We shall look here at three missionary accounts of the Jesuit mission in Vietnam, by Cristoforo Borri, Alexandre de Rhodes, and Giovanni Filippo de Marini, tracing the conflicting influences they received from the Japan mission and from the China mission in their understanding of Confucianism. This shall enable us to map out their understanding of the role of Confucianism in Vietnamese culture and society, and the missionary policies they adopted in its regard.